Barnardo’s is a British charity founded by Thomas John Barnardo in 1866, to care for vulnerable children. It raises around £200 million each year running around 900 local services, and is the UK’s largest children’s charity, in terms of charitable expenditure.

Due to the situation with COVID-19 Barnardo’s were looking to pilot a remote desktop solution that allowed their staff to work from home. Due to Alscient’s expertise in this area we were approached directly by AWS and introduced to Barnardo’s to assist with this rollout.

The requirements were to: 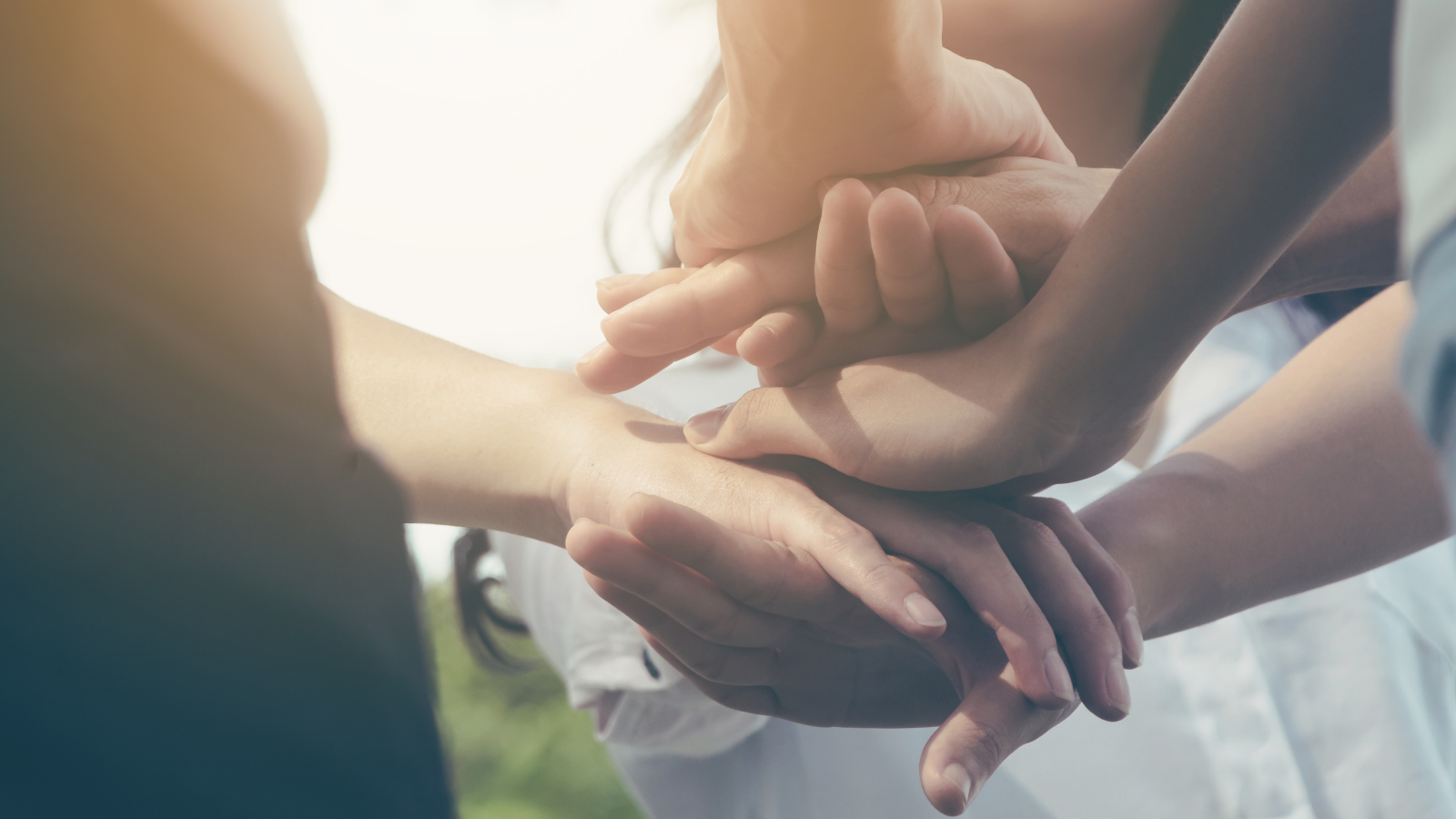 The end state solution needed to support over 1,000 users through a mixture of full WorkSpaces deployments and Appstream for those users who didn’t require a full desktop solution.  A legacy application was delivered through Amazon AppStream and the remaining apps were directly accessible through Amazon WorkSpaces. A site-to-site VPN connection and Transit Gateway was created between AWS and their own infrastructure to allow for connectivity to on-premise services. An AWS Lambda was also used and integrated with Active Directory to provision and terminate Amazon WorkSpaces. Additionally, AWS Control Tower was used to simplify ongoing AWS account management.

The project was delivered in three weeks. In the first week a series of workshops were held to obtain the full requirements and to create a design document for sign-off. The second week saw the solution being built out and a test plan being created. In the third week testing was completed and the system was handed over to Barnardo’s to UAT. Following go live, hyper care support was then provided by our ITIL certified managed service function. 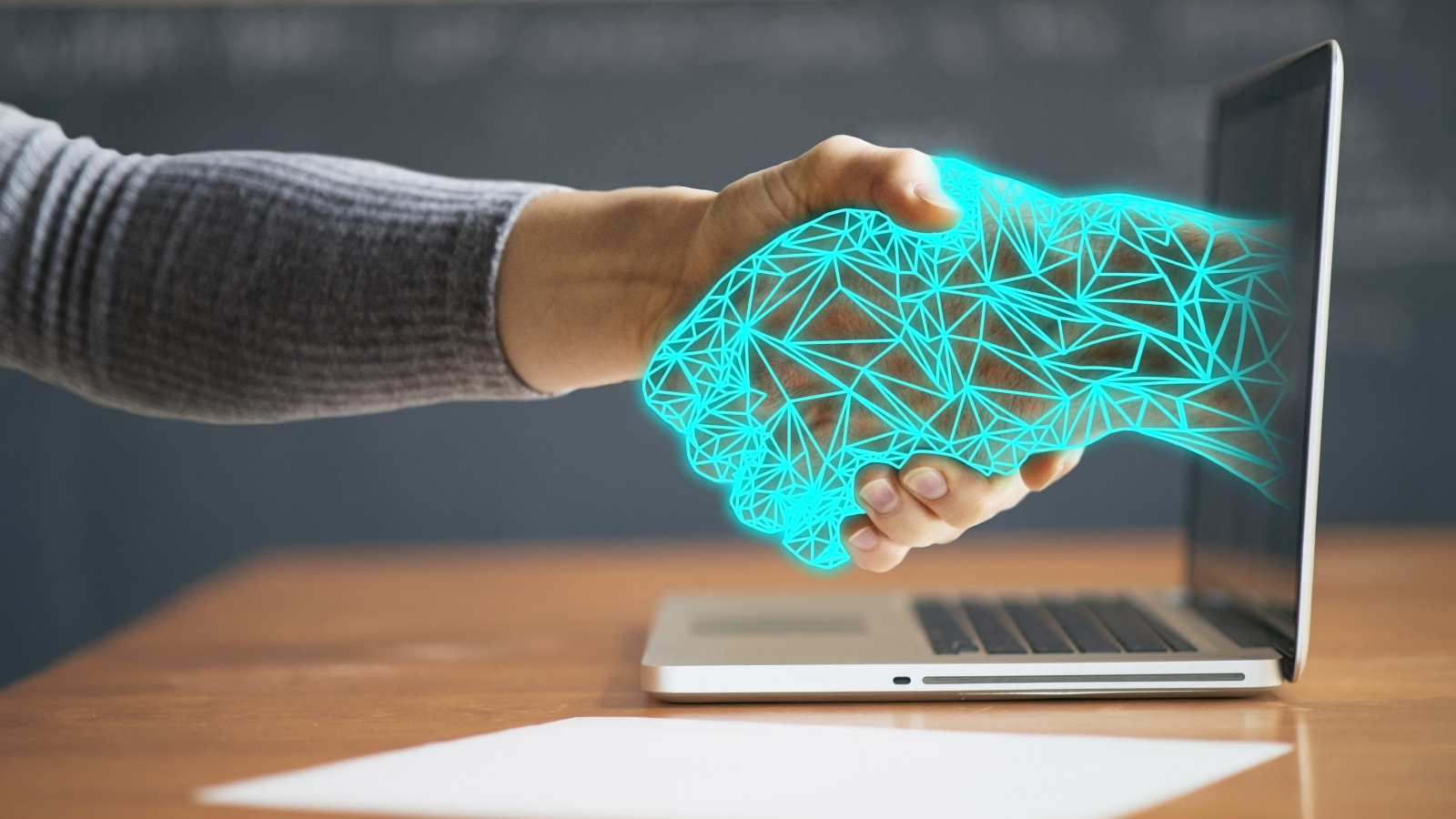 The system was delivered on time and too budget and allowed Barnardo’s staff to access core systems from their home environment.

A secure remote desktop solution was provided in the space of three weeks. This allowed for users to access a standardised build with a simple repeatable process for release upgrades. The solution supported access to services within Barnardo’s existing domain and provided a familiar Windows 10 look and feel.

Alscient provided an ongoing service to manage the estate and keep control of the cost base resulting in further savings for Barnardo’s on the overall running cost.

"From the start of our AWS journey Alscient have consistently provided a high level of service, from the initial design phase, through implementation and into post-production support. We now have a scalable DaaS solution which was crucial during the recent pandemic, and continues to allow our Organisation to access key Business systems regardless of the end user's device. Through a Continual Service Improvement Plan Alscient ensure that our AWS solution is fit for purpose and importantly, is cost effective to meet our changing requirements."