Amazon Web Services’ plan to open a data centre in the UK is good news for public and private sector organisations wrestling with the issues and uncertainties of storing their data in the cloud.

At the end of last year AWS announced its aim to have a UK region available by the end of this year or early in 2017. This will be its fifteenth regional base and its third in the EU, clearly showing the company’s intention to provide a truly global platform for its customers. It also shows that AWS is keen to give its customers more control over their own data.

In October 2015, the European Court of Justice (ECJ) ruled that the Safe Harbour data transfer agreement between the EU and the US was invalid. AWS, along with several thousand other US companies, was signed up to the agreement and the ruling raised questions about the legality of the methods these companies were using to transfer data to their servers in the US. However, within days of the ECJ’s decision, AWS was reassuring its customers that it had already obtained additional data processing approvals from the EU, meaning that its service could continue unaffected.

Is it a coincidence, then, that only a month after the ECJ ruling AWS announced its UK data centre plans? Probably not, although a UK region makes sense for reasons other than safe transfer of data. According to a blog post from Amazon CTO, Werner Vogels, it will provide “quick low-latency access to websites, mobile applications, games, SaaS applications, big data analysis, Internet of Things (IoT) applications, and more“.

In broader terms, this move will open up the AWS cloud to many public sector organisations that are required to store their data in the UK, and it makes the cloud more attractive to highly regulated private sector organisations looking for greater data sovereignty in addition to all of the benefits that AWS provides.

In either case, as a UK-based member of the AWS Partner Network and an approved G-Cloud supplier, we are in a good position to support them, so get in touch to find out how. 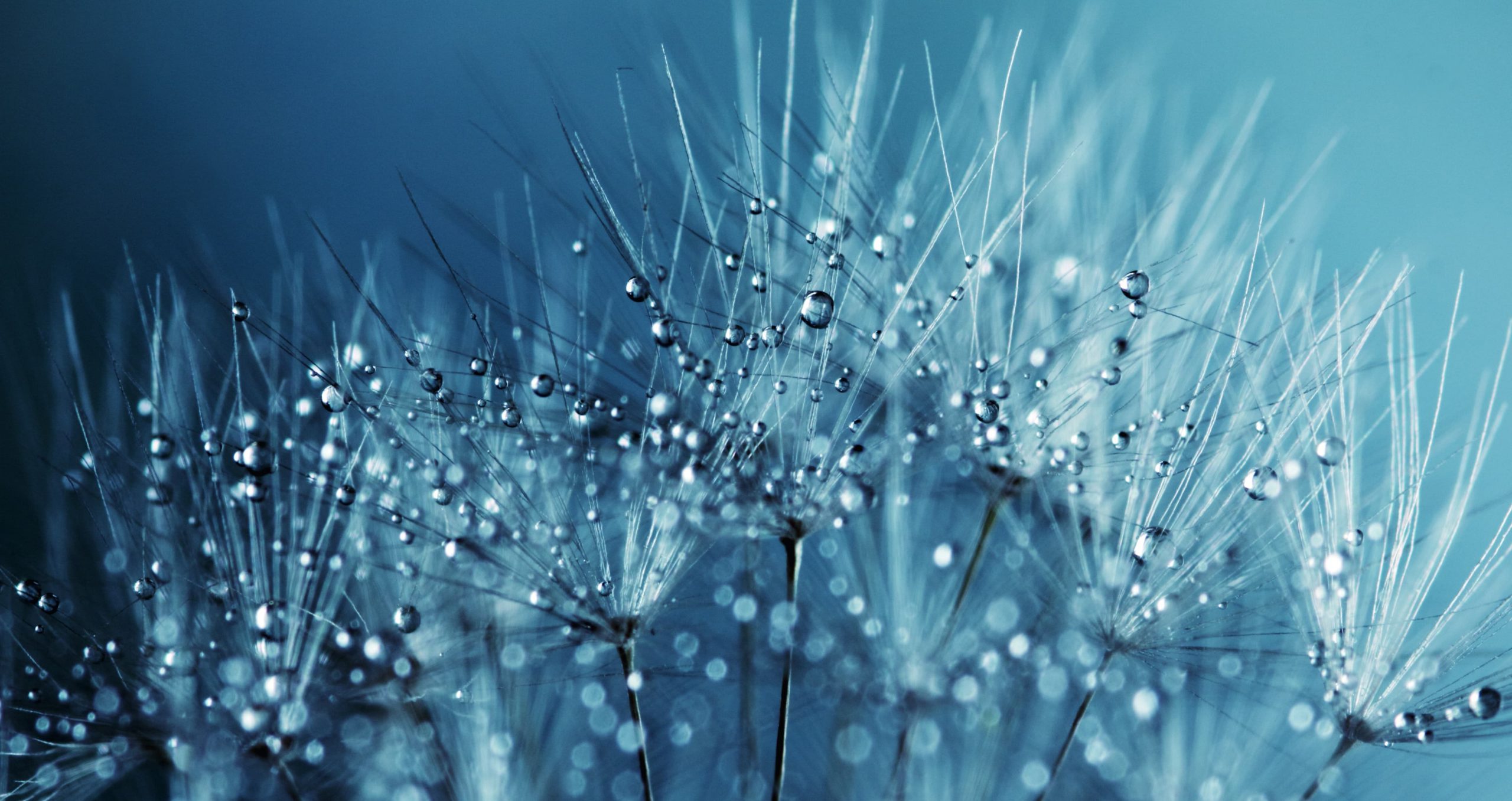 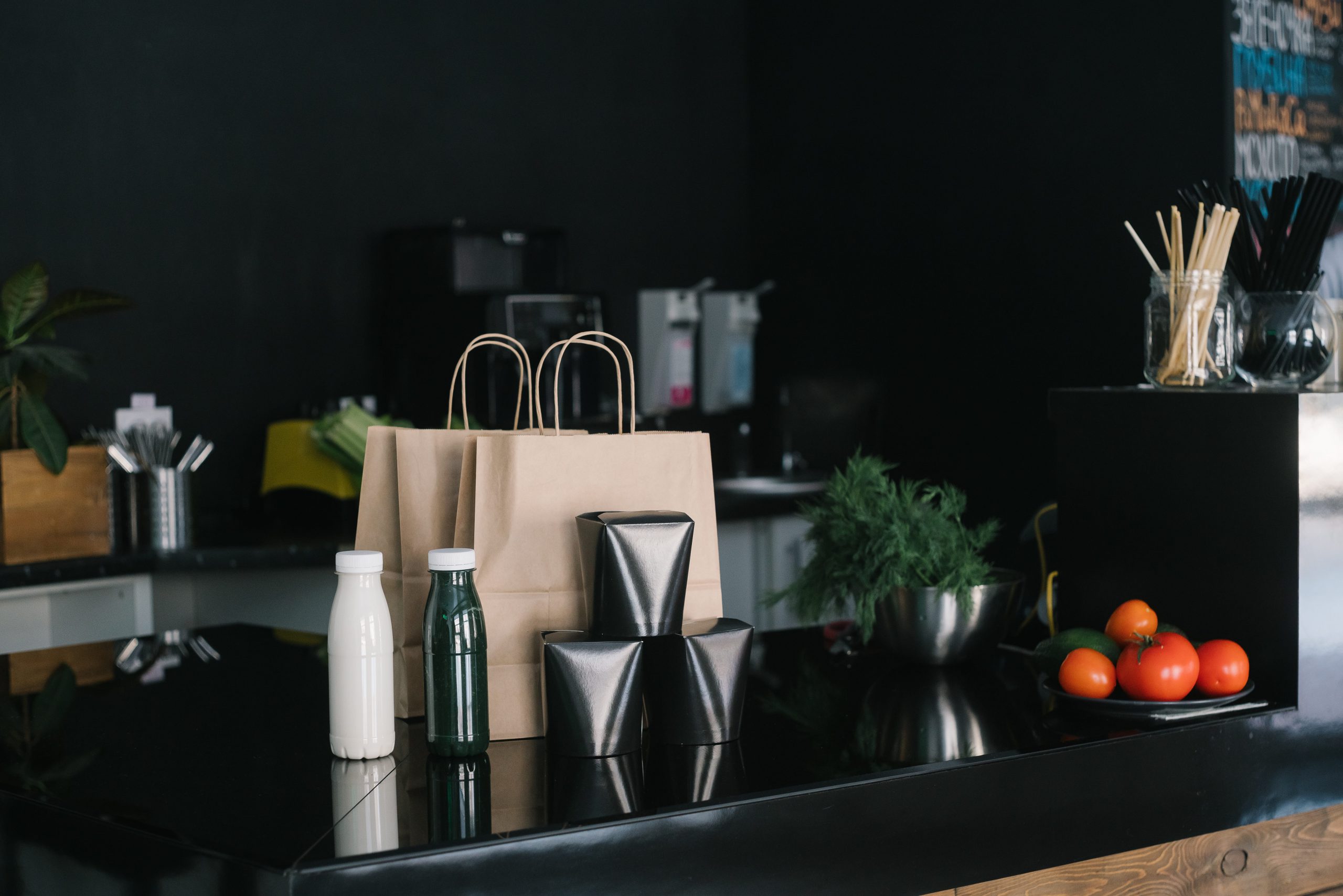 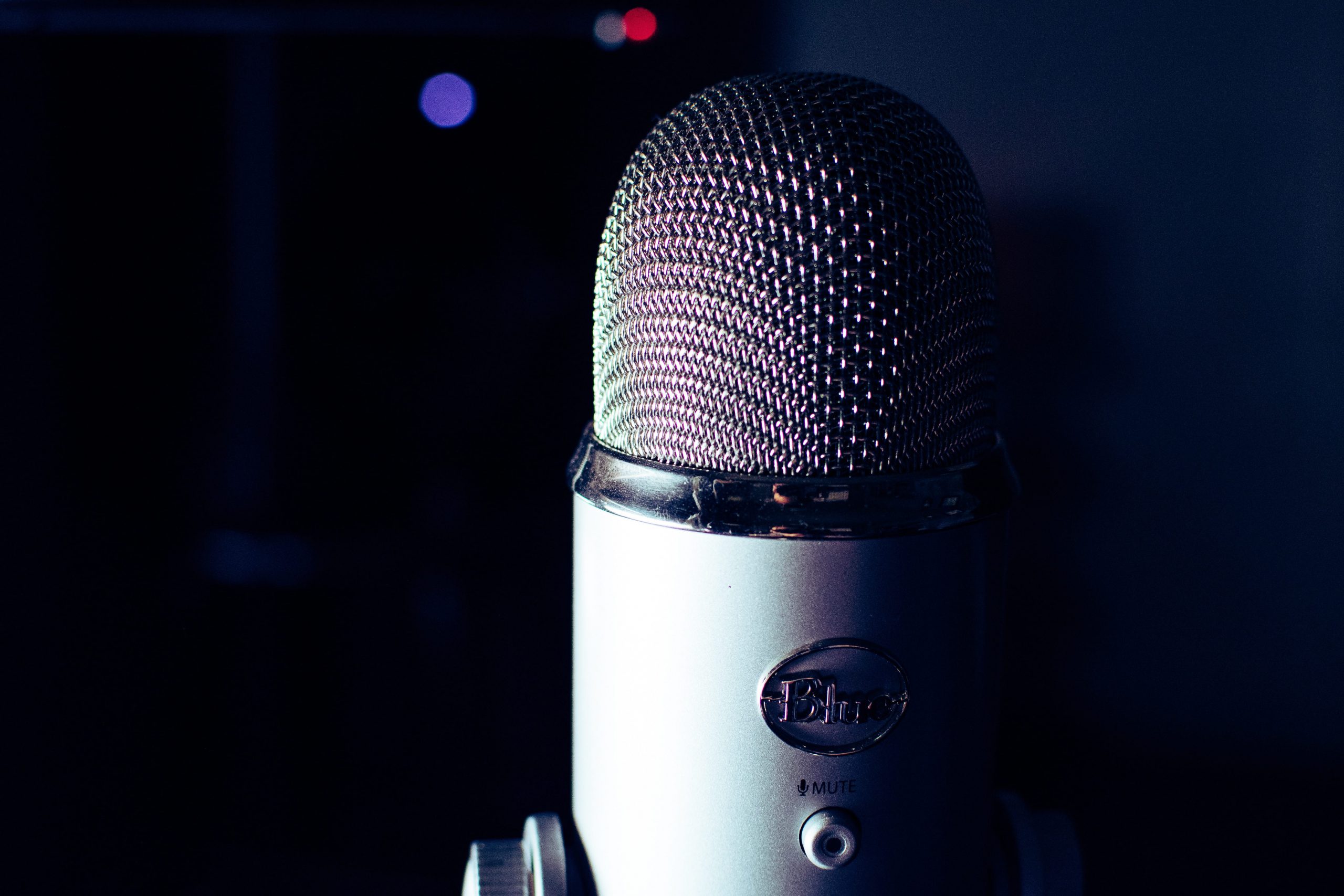 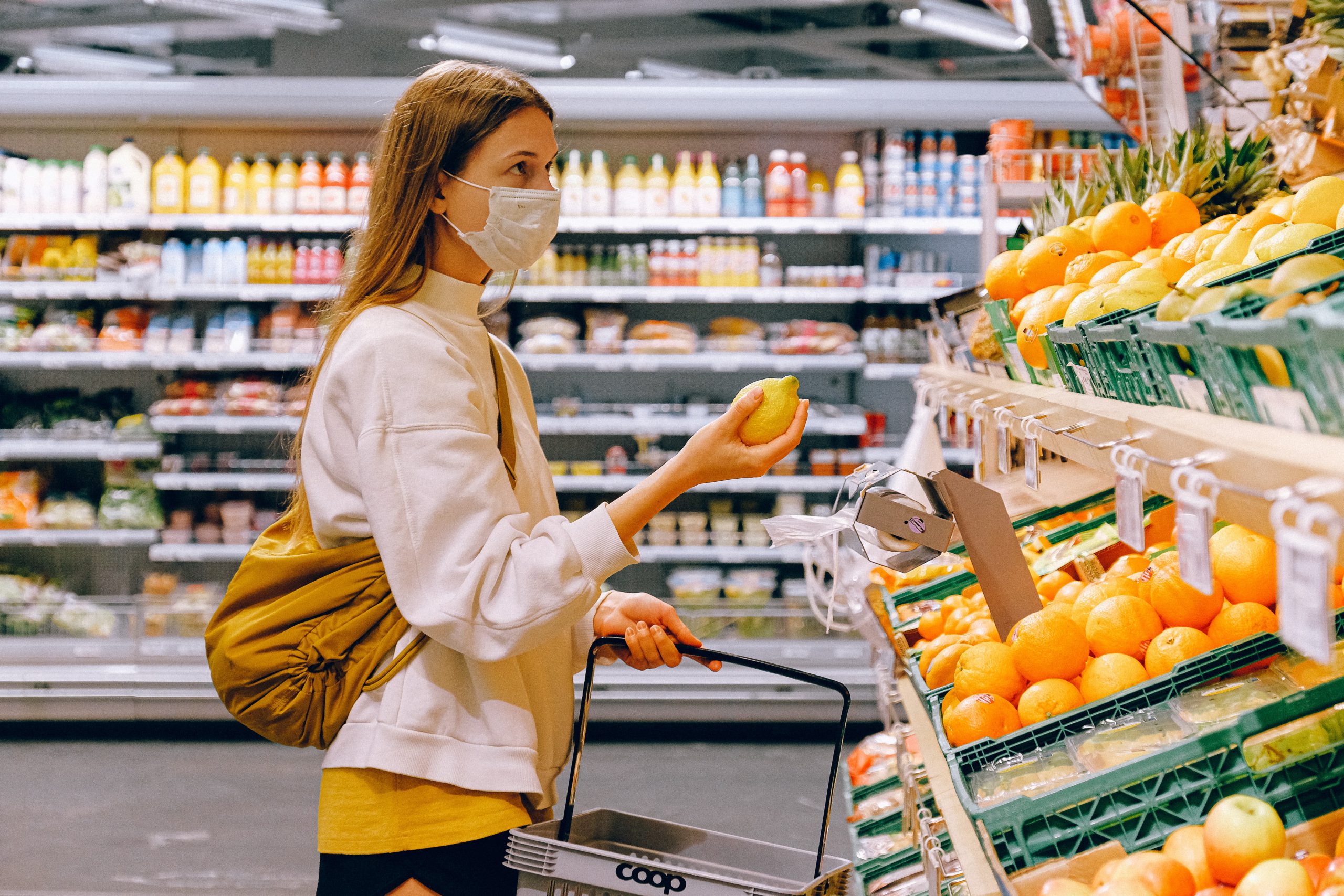 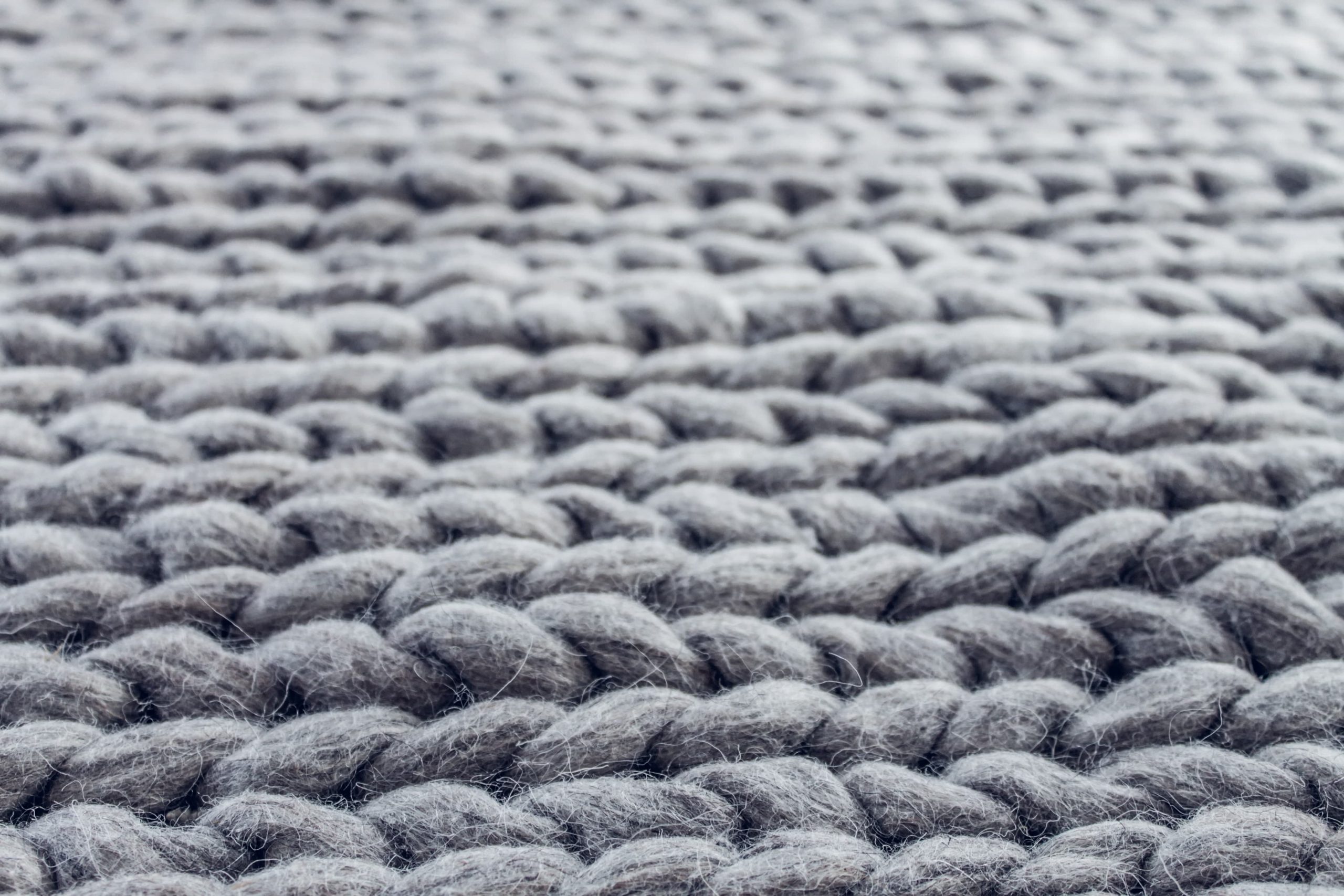